Fundraising Dinner for the Lumad Children of Northern Mindanao

The FUNDRAISING DINNER was organised by the Commission on Human Rights in the Philippines UK chapter, chaired by Rafael Joseph. It was organised in cooperation with Kanlungan Consortium UK, Network of Filipinos in Unison and ITF (International Transport Unions’ Federation). (See more photos at Fundraising for Lumad Children)

It was held at the ITF House in Borough Road, London on the 9th of July 2016.

The main beneficiaries are the LUMAD CHILDREN of Northern Mindanao, who are caught in the crossfire between the military forces of the Philippine Government and the Muslim separatists in Mindanao. These children are DEPRIVED of EDUCATION, as a result of the armed conflict. 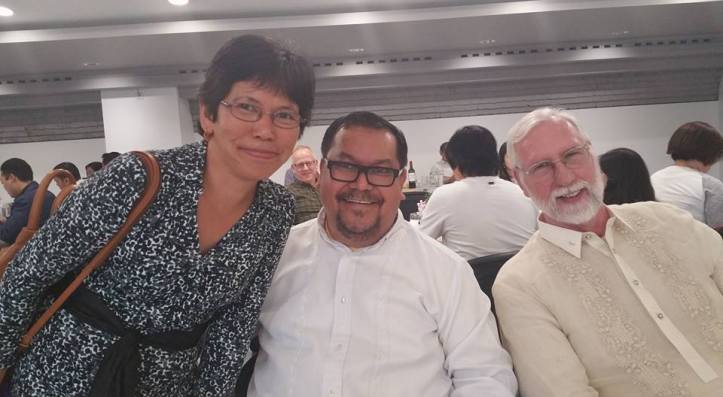 The helping hand working with the Lumads are the Rural Missionaries, a group of religious nuns, who themselves come from Ethnic Minority groups. They are responsible in making sure that donations reach the proper beneficiaries. 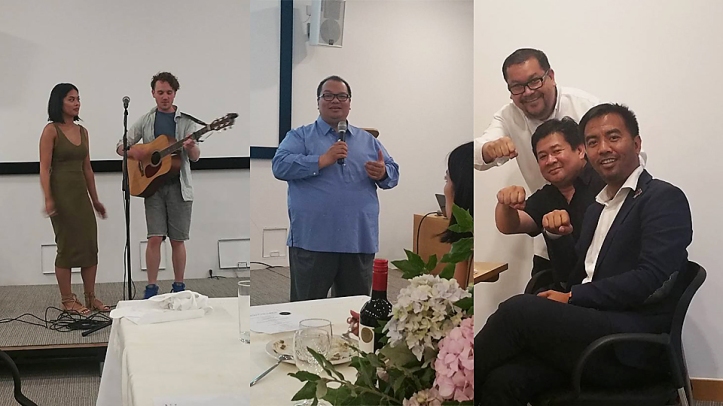 The fundraising event was very well attended. Tickets ranged from £80.00 (VIP), £45.00 to £30.00. The food was lovingly prepared by a budding Filipina Chef, Mae, who owns and runs PEPE’S KITCHEN UK. 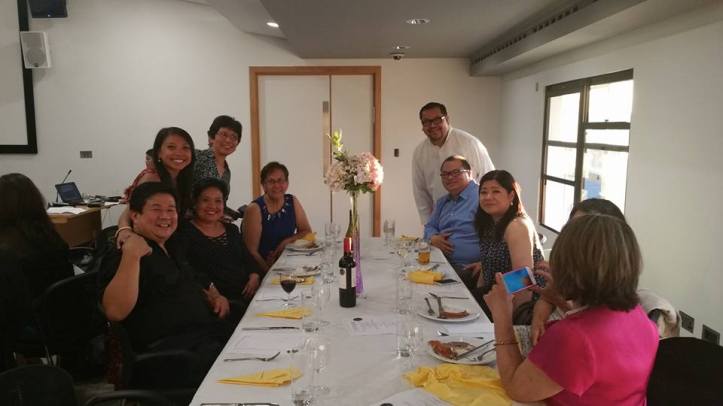 Consul General Senen Mangalile and wife were present together with the First Secretary and Consul, Kristine Salle. Many leaders of Filipino Communities supported the event. Moises Española and Renato Lucero, both members of the Board of Trustees, represented ENFiD UK.

A very laudable event indeed for a very noble cause.